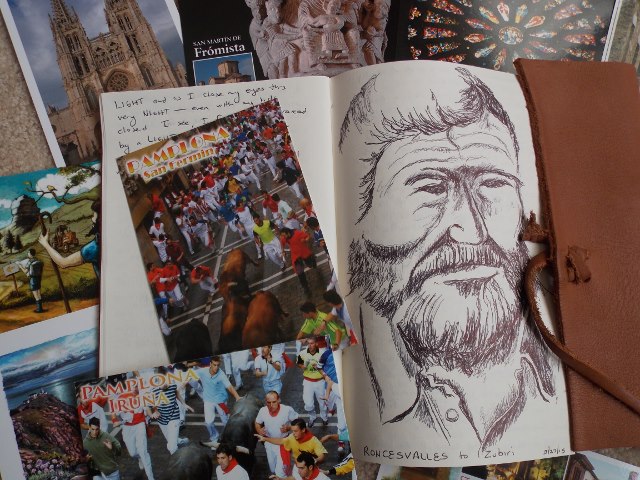 Who is the man above AND why is he here in this journal?

Seems my shadow might know me better or it’s walking ahead ‘checking’ out the terrain—the ONE beneath my feet and the terrain of my heart.  I’m writing my heart—words flowing in each step…I’m mindful of the man above—ERNEST HEMINGWAY.  He spent time writing in Roncesvalles (he spent time throughout Spain—writing)…tomorrow I journey to Pamplona.
Hemingway…the riding of the bulls…I don’t think I’ll ‘grab’ hold of any horns while there, BUT…with me, one never knows.  Walking along with my shadow, I reflected on Hemingway’s work, The Old Man & the Sea.  I’m not on a fishing trip here, BUT wait—perhaps, I AM.  I’ve cast myself into the wind—my line is dangling so very freely.  There are moments I ‘capture’ SOME-thing…the sound of the bells dangling from grazing sheep in the fields…from the cows as we stop and stare ONLY a moment…a field with horses grazing…the morning air painting their breath steaming from out of their nostrils…birds chirping each its own symphony—playing on simply because they can.  I hear footsteps from behind—Pilgrims… “Buen Camino” and off they go.  Every once in a while the reality of a car down below curving a bend in the road…I don’t see it but I know it’s there.  A river runs by knowing its flow and pouring itself over the edges because the thawing snow adds to the current.  I’ve captured so much in this solitary day, AND yet—I’ve captured NO-thing.  I’m fishing with a line connecting me to ALL things and at the same time possessing NOTHING.  I look at my life, and when I think something “MINE”—like the old man and the sea…he caught the BIG FISH…so big he could NOT hurl it in, I sit back and reflect.  He carried the fish alongside the boat attempting to get it back—seeking a PRIZE, but in the end what HE thought HIS was devoured.  When he ARRIVED, there was NO catch to be seen.  Would anyone BELIEVE his story?  Would anyone believe my story or care about the words that spill from this pen?  It doesn’t matter…

THIS MOMENT…I’m following my shadow…the very font of life dwelling inside me silently laughing and crying—
“I AM HERE…I AM HERE…” what matters is the BEING—being present, rushing nowhere, getting nowhere except the reality from which I came.  It was my time to be there and now I’m here in this moment THAT passed, that played itself out never again to be.

Time has become something NEW. 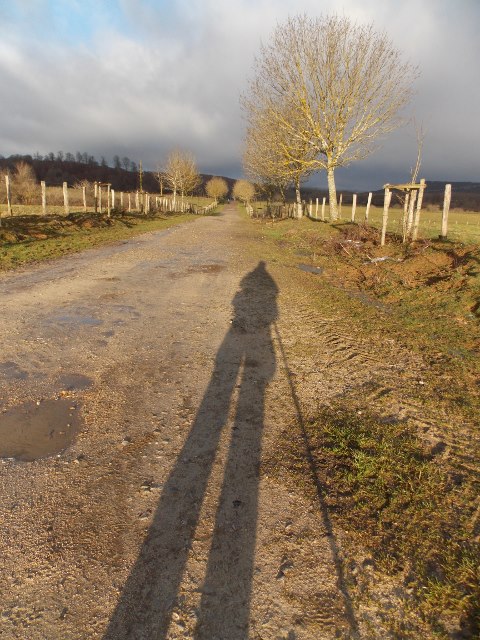 I’ve lost my watch
AND
this is good…

The hands I NOW count on
need no circular face to wind around.

My body clock
wakes me before dawn
catching the moon and its stars in
dazzling display.

Before the rising of the sun I’m
out…the chill of the air causes me
to bow—I cup my hands in
gratitude
and LIGHT begins to RISE.

I trust in this time—
the sun pushes itself in front of
Me…I walk in its zenith
and even when the clouds appear
I know it there…NEVER diminishing
its fiery flame—such power…
enormous really.
I’m drawn to the sun’s warmth
from THIS glorious distance—
it touches me AND IF I ACTUALLY touched it—I’d be consumed.

I wouldn’t wish to think I’ve grasped
life because when I believe I have,
I’ll have to go and buy
a watch to start all over again.

Now, my body’s clock
No longer needs the seconds
or minutes or hours to say
GOODNIGHT.

So with that…
SWEET DREAMS. 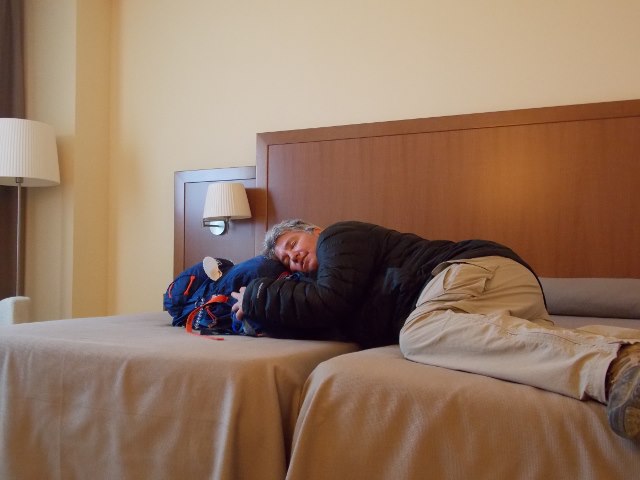 Be ImitatorsThinking
Scroll to top