Each day—
I’ve walked with angels.
their voices ‘singing’ to me—to ALL
who ‘listen.’

At times they were hidden.  It did not matter—never did they leave me alone.
Sometimes, one would perch itself upon a lofty branch and sing as if saying, ‘yes,
yes…you’re on the way.’

Other times they’d reveal their astonishing wings—
soaring, they’d capture the wind in one single ‘swoop’ and soar endlessly—
And this time they invited me not only
to listen, but to see.

Sing ‘your’ song
you’ve earned your wings.
If they laugh at you, make fun—
fly higher & higher—then descend
into the clouds…’LAUGHING’ now that they
have become your pillows to rest—
Don’t believe in angels?
Try listening awhile. 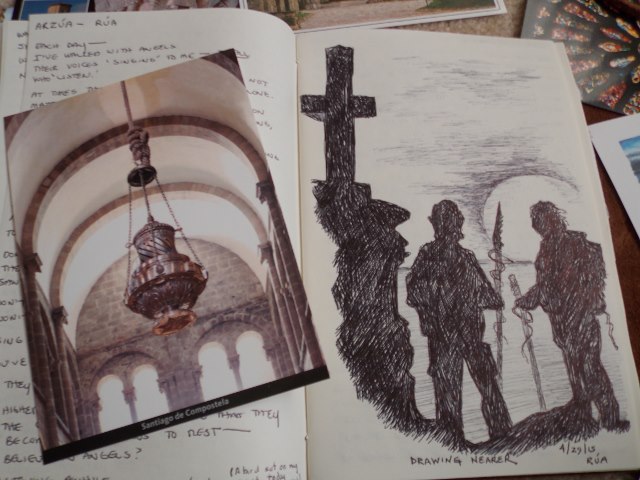