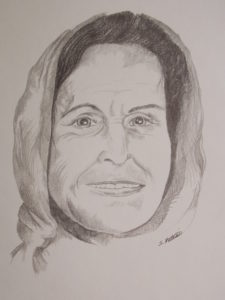 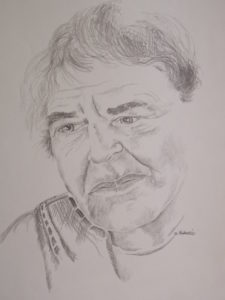 Who were you Elizabeth?

You knew didn’t you…BUT, you kept it ‘hushed.’

While sharing your voice,
You Elizabeth, wife of the great high priest Zechariah,
whose voice was made mute upon entry into the
Holy of Holies, became who you already were—The priestess.
You knew didn’t you, Elizabeth?
Your ancient womb bursting, pulsating
expanding with life.
It was you, a woman, who would audibly proclaim
his name.

You would name your son who entered a
dry, parched barren land, a desert place…inviting people to the
waters.  Truly ‘his’ dwelling was an invitation to the
true holy of holies.
He “listened” to you…
He watched you…
and knew deep within that he would become
a ‘seed’ destined
to blossom.
In the end, he was snipped like a wild
weed from its roots, but his message still heard echoing “Metanoia.”

It was your message—Priestess of God.
You proclaimed what was in Mary’s womb.
The refrain you echoed
Elizabeth even your companion Zechariah knew.

When your call was challenged, Zechariah would write down on a tablet
affirming that what you stated would hold fast.
It was only then his voice opened.
Your husband was born anew.

Wise Crone…
for nine months you were the voice that was
listened to.
Some finally understood.

The pages of your life, sweet Crone
were filled with un-daunting laughter.
Your story…
really never ends. 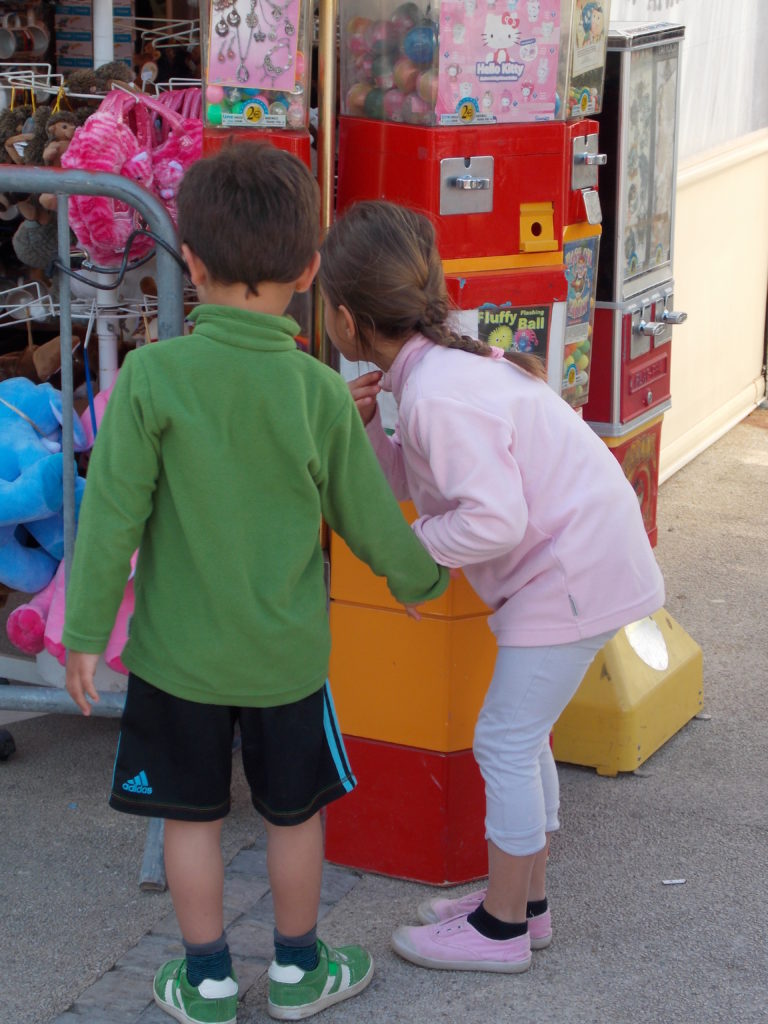 “Eventually I saw that the path of the heart requires a full gesture, a degree of abandon that can be terrifying.  Only then is it possible to achieve a sparkling metamorphosis.”
—Carlos Castaneda