A liturgy of Life.  The path I walk resembles eternal temples.  I envision sheets of music filled with endless notes, chords, harmonies playing orchestrated symphonies the likes of Mozart heard rummaging ‘within.’  We, every living being, is a page of endless pages.  We are sheets of music.  This is what the Camino has become in me—my path alive with the sound of music.  There is no rhyme or reason, the crescendos rise slowly descending ‘into’ a gentle silence.  Then, ignited like a flame, the light engulfs each stanza.  Have I missed a note?  It matters not.

While walking The Way, yellow markers were the ‘notes’ I followed.  On a few occasions I inadvertently missed a sign.  I veered off the path, but was I off?  Yes, I had to turn back to find myself anew.  As I stood examining the landscape in an effort to find the marked path I would walk, a song reverberated inside me that I had never heard.  An unknown lyric would never have formed had I carefully followed the yellow markers.  The extra pages written were a result of new paths discovered and unseeing encounters beheld.  Panic did not overwhelm me.  Instead, color seemed imbued in the black notes, the black lines measured with precision on the white sheet.

Music permeated the air around me wrapping me in its majesty.  I was consumed in beauty as it took on the color of every pilgrim, of horses grazing in the meadows, of farmers plowing the field, every dirt path, every scattered stone, of storks nestled high upon the  steeples of cathedrals, of rivers flowing holding the sky’s reflection, of the soaking rain slogging in my boots, of hot coffee with steamed milk sliding down the tunnel of my throat warming my insides, of mountains drizzled with creamy snow melting into landscapes of eternal temples.  Every living being a temple singing a song for a lifetime even if the moment be a minute of solitary unfolding or years of life coming to an end on the actual path named The Way.  If you are not able to hear the song in these words—all is well.  This is my song, my heart’s song.  I sing it as I write and it matters not how it is sung.  Still, it is everything that matters for it is from me—a me that cannot STOP singing.  I sing a timeless ballad.  My feet dance as my hands hold onto the dazzling stars.

The liturgy of life I live is not a composition formed by my religious beliefs though they contributed to the orchestration of my being.  Religion is no longer the bell ringing in my heart.  The song of each day’s dawning is the musical performance calling me.  I awake to the song birds announcing creation’s purest temple.  The curtain rises—so does my being as I walk toward eternal sunsets.  The temple’s last light blows itself out while smoke rises and the stars find their way home. 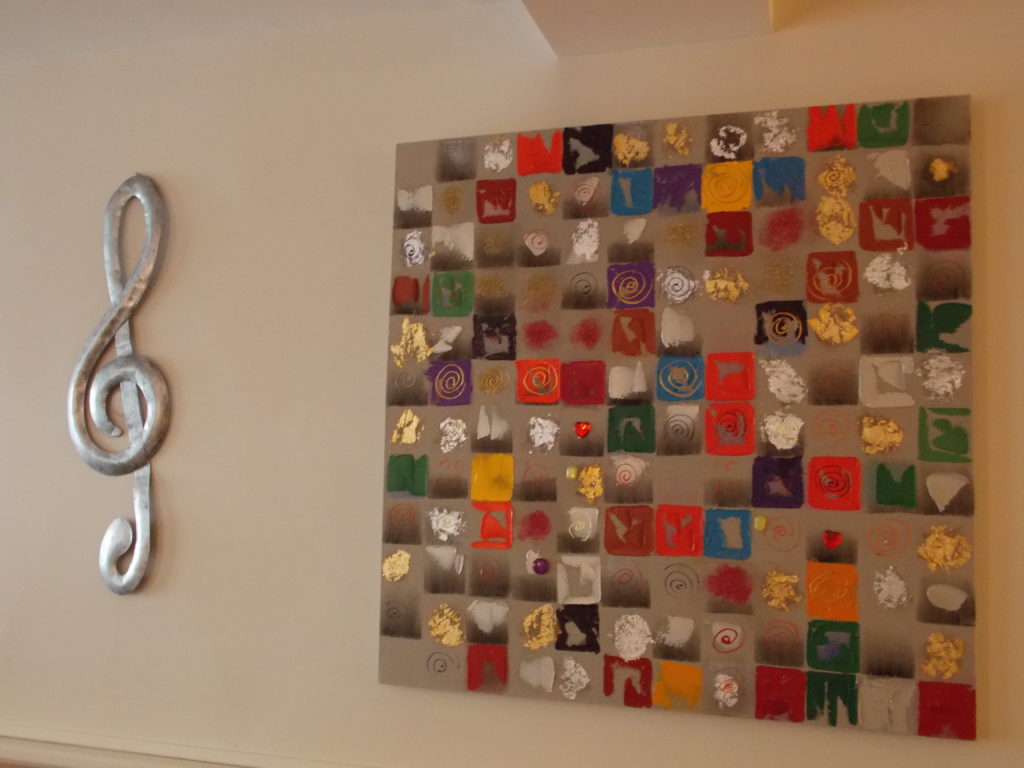