SIBYL MAGAZINE—September 2017/ Treasures ‘within’ the Universe

Sandra Mattucci— Treasures ‘within’ the Universe

Each day as I walked the Camino, I embraced the soil that welcomed my footsteps becoming every curl of cracked mud beneath my boots.  All weathers greeted me and took on vibrancy.  The land became alive as I walked upon its flesh.  Far from being buried in all I encountered, I was awakened to creation before me.  The landscape became a treasure beckoning me to look out and ‘see.’  As I focused on a hidden chest I sought since childhood, I recalled fairy tales and hunting for buried treasures.

Allow your imagination to recall the adventures that transported you across oceans, a single oar in hand, sea creatures circling your little boat until it caught a final cusp of wind and brought you to an uncharted island.  Uninhabited?  Was it really?  A jungle appeared and countless eyes gazed upon you.  You dared to step.  Suddenly, you were hurled into the air not knowing what lifted you from the surface you thought safe.  The adventure continued.  High into the tree tops you were taken in by a family of what appeared to be familiar faces.  These creatures nuzzled you, ran their fingers through your hair, tugged at you, then beckoned you to be still.  Below a ravenous hunter smelled you and rushed to have you, but you had been baked in an orangutan’s dander and laughed heartily.  These creatures never knew you but they welcomed you, held you safely in the haven of the lush jungle greenery—their home.  They bid you to stay promising you shelter, food, and comfort, but I had to pursue the treasure our ‘little’ minds literally believed ‘real.’  Reawakened as an adult NOW, the make-believe chest overflowing with rubies, diamonds, gold coins and sapphires is the landscape—the terrain is the Pearl of Great Price—the Way has become my life.

Richness fills me.  Not even the Dow Jones equals the gains I have made on my journey of discovering the me I sought.  The little I have is all I need.  The Camino experience opened my eyes.  I ask myself if I am willing to let go of more as I pursue the quest for the ‘pearl.’  I now realize that the pearl is the universe that has been created as my dwelling.  Myth and metaphor cloud the endearing memories of childhood which lured me to see what my adult mind easily complicates as it whispers, “Grow up now.”

The Reign of God in my soul sees the tracks made by my boots, the mud drizzled across my face as I wipe the sweat off my brow with dirtied fingers.  I look at the sun and gaze at the storm clouds covering the light.  The rain begins its dance and I am reminded that unless we become like little children we will fail to see the treasures within the Universe.  Galaxies beckon us to so much beyond.  I leap into the biggest puddle that has formed.  Therein lies the Treasure. 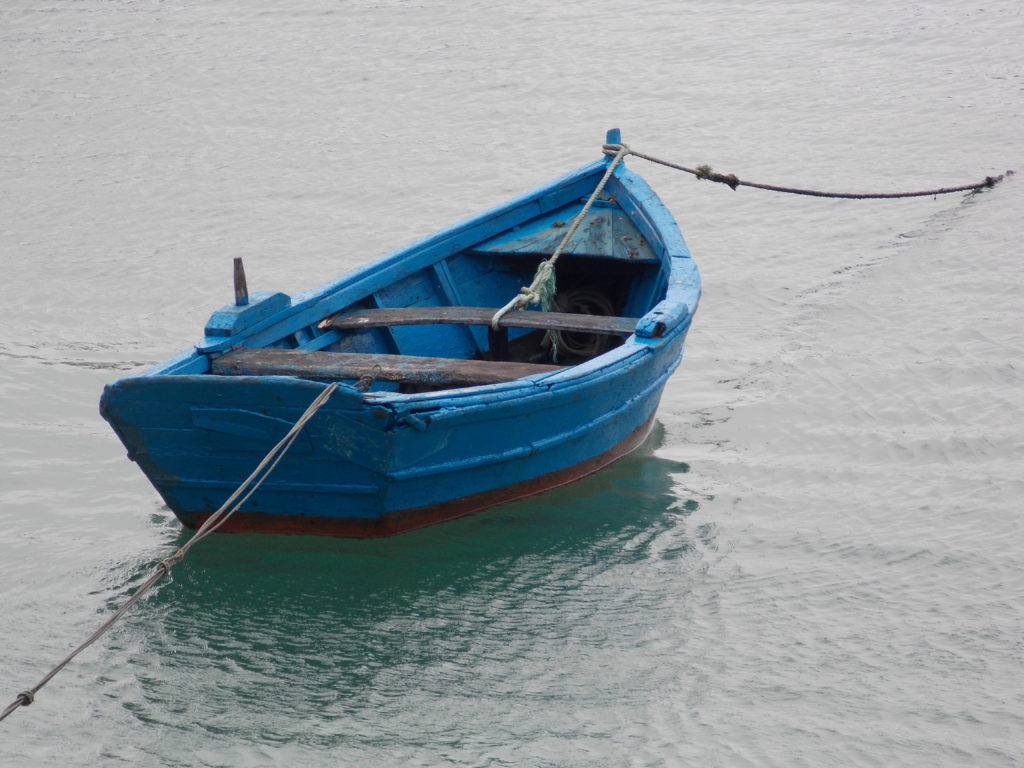 What is the Soul?SIBYL MAGAZINE—October 2017/ A Shaft of Light
Scroll to top