Who said one must color in between the lines?
Did they ever really take the time to look
up into the sky dancing with magical creatures
in the puffy white clouds~

Who said one must sleep during the night
and miss the splendor of the darkness
and the stars shooting across a sea of
blanketed velvet glass?

Who said the deepest truths and mysteries
in life have all been discovered?
Was ‘anyone’ really there when all
matter was formed, when energy flowed
in directions that never moved in any
way other than everywhere and nowhere?

Who said the first ‘breath‘ of life
was experienced by a human?
They’ve never seen a flower push its way through a solid rock and
blossom like it is the only thing
existing in this very moment.

Whooo said, ‘Owls’ only come
out at night?
Certainly not I…

I may not be as wise as
our ‘feathered friend’—
Yet, we can all reach for the moon.

Who said it has not already reached us
and ‘touched’ us with its magnificent GLOW.

Who said, “All things are Possible…”
Do you BELIEVE
Who said 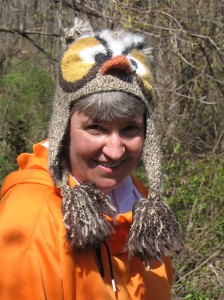